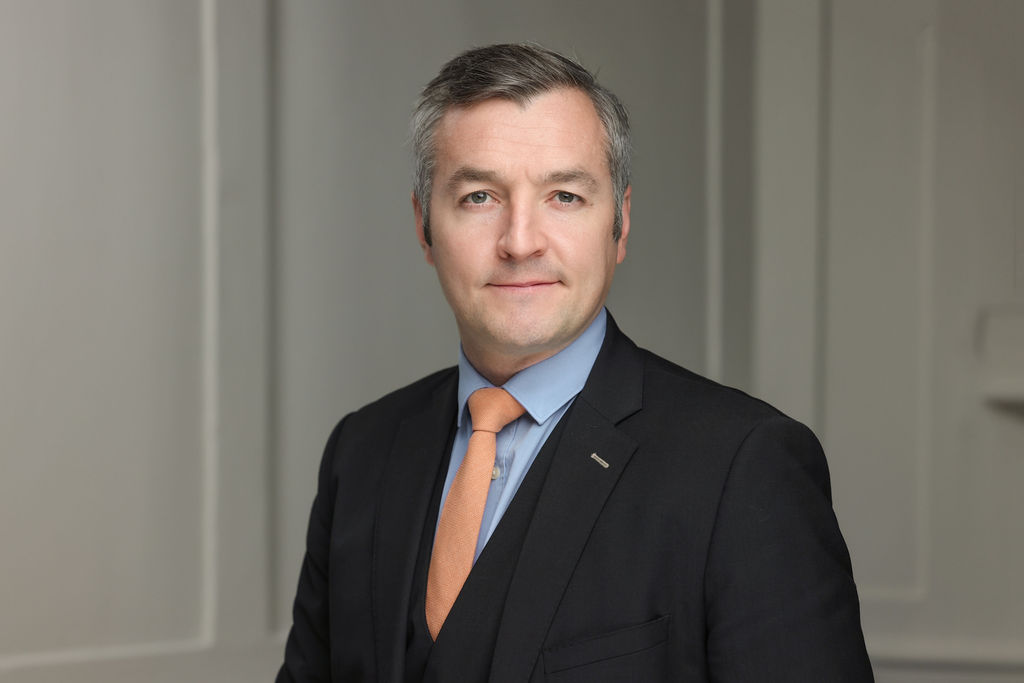 Steven began his career in criminal law and was regularly instructed in cases ranging from the Youth Court to the Crown Court.  Whilst Steven predominantly defended, he occasionally prosecuted for the Department for Work and Pensions, The London Probation Service and The Crown Prosecution Service. This foundation in the Criminal Courts gave him invaluable advocacy skills that he has adopted in his current practice.

Steven’s Personal Injury practice tends to focus on Defendant’s counter allegations of Fraud and Fundamental Dishonesty, with a growing practice in acting for Claimants who are self-representing following a break down in their relationship with their own solicitors.

A regular attendee at Court with vast experience in Personal Injury Fast Track and Multi Track matters, Steven now predominately works in the area of Family Law with a particular emphasis on Care Proceedings.  Steven is regularly instructed to act for local authorities, parents, guardians and other parties to proceedings.

Steven prides himself on his attention to detail and high client care, allowing him to grasp complex cases quickly and empathise with those he works so hard to represent.

Steven has a busy paper based practice and regularly undertakes general drafting work.  In addition to his paper-based workload, he participates in mediation, negotiation and advocacy in the courts.

Steven was instructed by a local authority in care proceedings that involved historical allegations of child sexual assault.  The matter involved a lengthy and complex fact-finding hearing, which involved multiple witnesses giving evidence across different platforms as well as an application for a Deposition to be taken from a witness.

Steven is regularly instructed on a direct access basis by both Mothers and Fathers in assisting them in reintroducing contact with their children following very lengthy absences from their lives.  Of particular note is a case where Steven is challenging the accuracy and admissibility of Hair Strand Analysis for the presence of alcohol, a crucial aspect of the case against Steven’s client (the Mother).

Steven was instructed on a high-level personal injury claim involving historic sexual assault.  Steven successfully appealed a decision to refuse an application to set aside judgment and later was involved in the costs arguments once the matter settled following lengthy negotiations he was once again heavily involved in.

Steven was instructed by two separate direct access Clients who were facing their respective cases being struck out on procedural grounds.  Steven was able to successfully oppose the respective applications and later negotiate a favourable settlement for the Claimants that included damages in the region of £20,000 each.

Another direct access client instructed Steven to oppose adverse costs following their own solicitors making an application against them.  Steven was able to set aside the cost order that had been made against the Claimant and assist in defending the substantive action; the matter is ongoing.

Steven was instructed with our Head of Chambers, Michael Mansfield QC, on an appeal against a historic murder plea.  The foundation of the appeal was that an undiagnosed brain injury at the time of the offence may have allowed for an alternate plea by the Defendant.  The matter involved multiple experts in the areas that ranged between Neuropsychology, Clinical Neuropsychology, Neurology, Psychiatry, forensic psychology, and Occupational and Environmental Exercise Physiology.  Some of the experts were leading figures within their fields.

As a direct access barrister Steven can be instructed by clients directly, this can lead to a saving in costs and allows clients to communicate directly with their chosen advocate.  Steven’s direct access work spans all civil litigation and matters of law, ranging from High Court Injunctions to Drink Drive Prosecutions in the Magistrates Court.

As a final note, Steven is also Police Station accredited meaning that he can represent Clients at their very first dealings within the Criminal Justice System.

Steven and I have worked together for many years and he is our main Counsel for all our PI work.  He is dependable and we trust him to get the job done

Steven was instructed on a high value PI case involving historic rape, he successfully appealed against a Master’s decision not to set aside the Claimant’s default judgment and went on to achieve a fantastic result for the Client.  His attention to detail was meticulous and we have instructed him on multiple cases since

Steven’s attention to detail and ability to grasp the complex issues in a case makes him our primary choice when it comes to instructing Counsel.  He is approachable, personable and dependable and we have confidently recommended him to other firms

We had never instructed a barrister directly but found Steven very approachable and easy to communicate with.  His service was fantastic and we have continued to use him and recommend him to others

We instructed Steven when a family member was accused of a criminal offence they did not commit.  Steven’s attention to detail was second to none and his presence in court was powerful and compelling.  We appreciated how he was always willing to give his time and how clearly he explained things to us; she was acquitted

Steven provided a level of support that went beyond my expectations.  He believed in me when no one else did and he helped me through the complicated and difficult legal process

To relax, Steven enjoys diving, skiing, golf and reading.  Prior to the arrival of his two children, you could have found him in the Shed End of Stamford Bridge watching his beloved Chelsea Football Club.