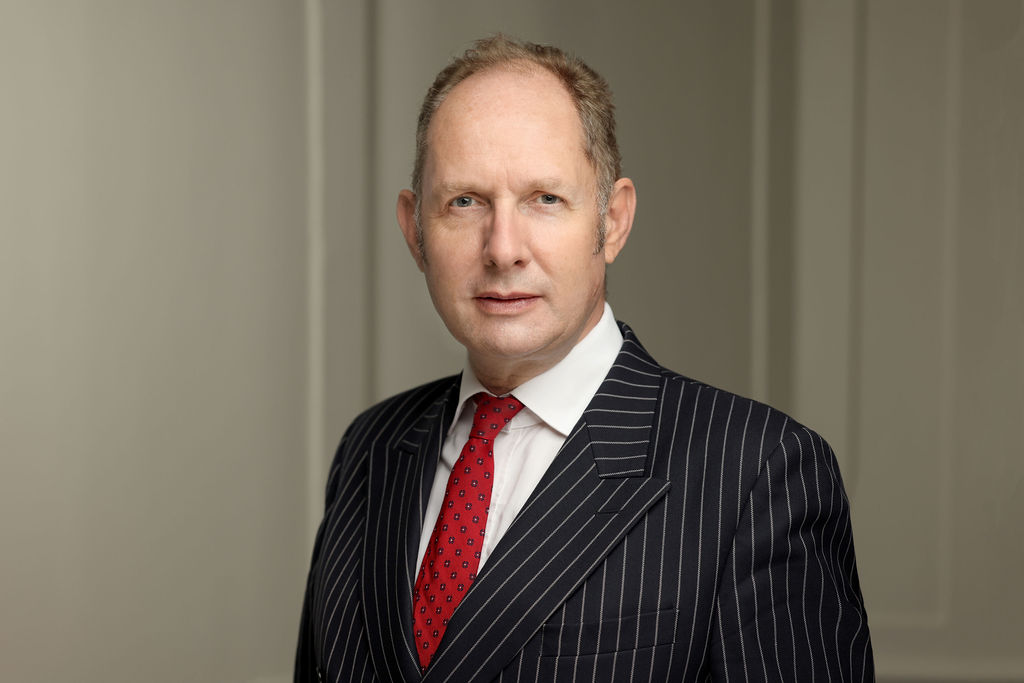 9 handed Counterfeit Currency. Prosecution offered no evidence against the partner of the owner of a company whose premises were being used for the production of counterfeit £20 notes, after numerous hearings, aborted trials and an application to dismiss.

A youth charged alone, with Wounding with Intent. Allegation being that a knife was taken outside home premises and slashed / disembowelled another youth on the street outside the home address. D was known to complainant. Numerous witnesses as to the allegation and the identity of the defendant. Hearsay and res gestae  arguments. Applications to admit bad character of complainant and to recall the complainant after ongoing disclosure.

Represented D1 of a 3 handed Importation of Class A drugs from Istanbul in a motor vehicle.

The defence was duress. All defendants and the principal witness had learning difficulties.

A five month trial , with approximately 40 counts against 8 defendants . The facts were complex where one individual providing a link between 2 drug gangs was kidnapped twice within a 24 hour period, the second occasion from hospital, and was falsely imprisoned , tied up and had a hot iron applied to the face.

A 5 month trial resulting in an acquittal on the Wounding with Intent.

Represented One of 4 defendants with Importation of Class A drugs (opium) from Iran by lorry.

D was the driver of one of 2 lorries moving in tandem across borders.

Acquitted after a 2 week trial on all 4 counts. 3 codefendants had pleaded Guilty