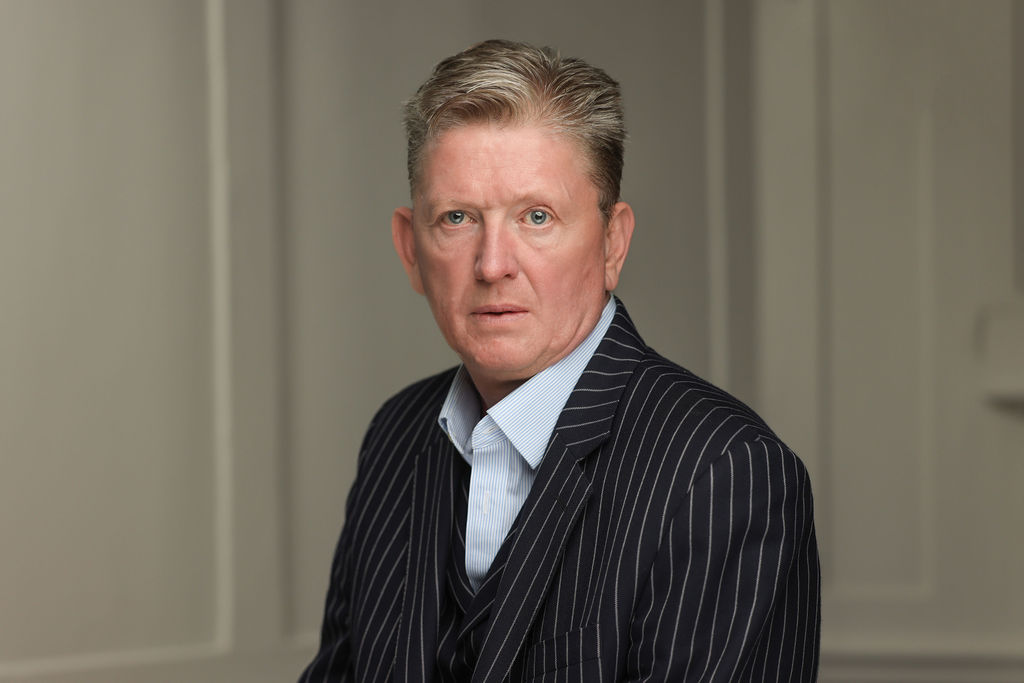 Martin started clerking in 1986 at the Chambers of Lord Hooson Q.C.

From 1987 until 1994 he was the 1st junior at Goldsmith chambers. In June 1994 Martin joined Tooks Chambers and became the Senior Clerk in 1999. Ever since then Martin has continued to work closely with Michael Mansfield Q.C.

Away from chambers Martin enjoys playing his piano & guitar in his band Shedloader & following the misfortunes of Arsenal FC.