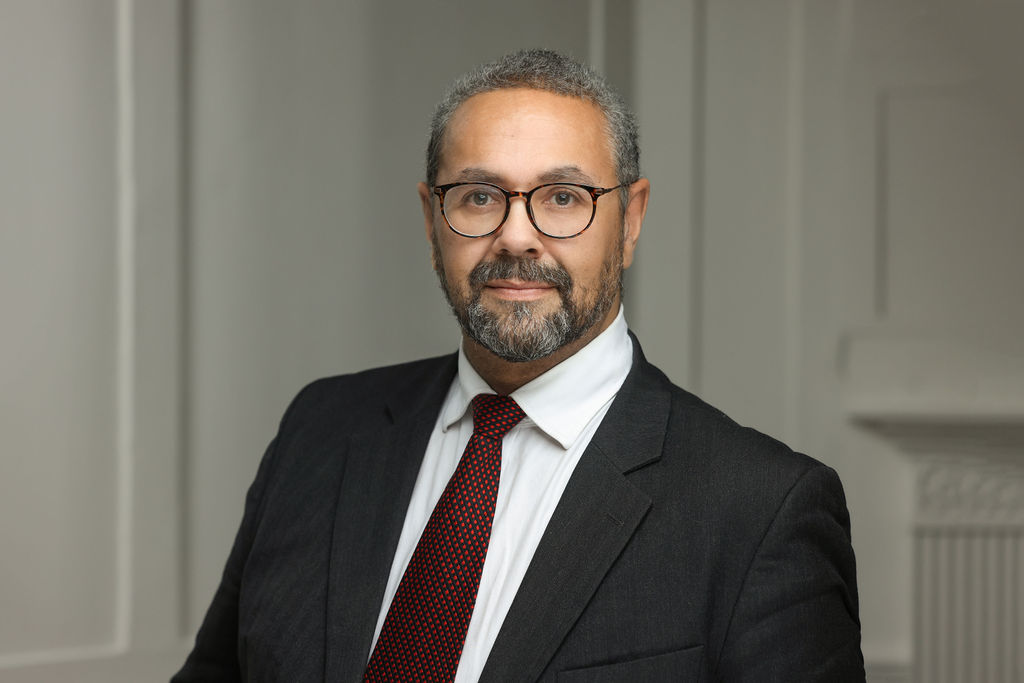 Lynton Orrett is a highly regarded criminal defence barrister who is sought after by professional and lay clients.  He is well known for his depth of legal knowledge and being able to apply that in a constructive manner during trials.  Lynton is typically engaged defending cases involving multiple defendants, his work encompasses the full range of complicated criminal law matters.

Lynton’s cases often attract media attention, two examples from this year are the trial of the British drill rapper Loski and the successful appeals arising from the Post Office scandal.

R v US & others. The Old Bailey– Multi-handed murder in Streatham. Defendant acquitted of a gang murder.  Led by Melanie Simpson of 25 Bedford Row.

SC and others v Post Office Ltd – successful abuse of process arguments in what has been described as the biggest miscarriage of justice in British history. These appeals are ongoing and since the main hearing Lynton as lone junior, has successfully overturned another of these convictions.

R v JO’C, Croydon CC.  Possession of firearms and ammunition with intent to endanger life. This is now on its third trial where the defence is one of duress relating to a high-profile drill artist.

Lynton qualified as a solicitor in 1999 and has always specialised in crime. In 2011 Lynton became a solicitor advocate and built up a successful defence practice. Lynton came to the Bar in 2019.

Lynton has specialised exclusively in criminal defence cases, whether publicly funded or private client work. He has vast experience defending in difficult, high profile and challenging cases and is regularly sought out to represent defendants in multi-handed trials.

Lynton was an early adopter of technology that improves his ability to the interrogate complex, and voluminous amounts of prosecution evidence. This has, in turn, led to a sub- specialism around electronic data evidence and internet and social media leaning cases.

Lynton has given evidence to parliamentary committees for organisations campaigning for legal change in relation to defendants’ rights and legal aid.

R v MW, Southwark CC – £500 million assets seized from a safety deposit box company after a police raid.  The Defendant owner of the safety deposit box company was charged with various money laundering and weapons charges. Lynton acted as litigator for the substantive hearing and junior counsel in the confiscation order. The intial confiscation claim of approximately £13 million was agreed at a final figure of less than £300K.

R v C, Old Bailey – acquittal of Chinese businessman accused of trying to defraud banks of £15 million.  The Defendant claimed to have the secret location of money that had been hidden by Axis forces during WWII and had documentation to “prove” it.  The jury accepted, by their verdict, that in fact that Defendant had been swindled and had not realised it.

R v A, The Court of Appeal gave guidance on the extent that a restraint order can be varied to allow for personal events such as a wedding.  This was a successful application after the prosecution refused a reasonable request to vary a restraint order and, much more importantly, it meant that the Defendant and his fiancée were able to proceed with their wedding (which went well).

R v M, SCC This case was a high profile, multi-handed, large-scale fraud targeting the elderly over the telephone then hijacking their bank accounts and diverting the proceeds.  Successfully fended off a cut-throat attack from co-defendants that would have increased the Defendant’s sentence. The Crown eventually accepted submissions in relation to POCA proceedings and withdrew them on the grounds that they were unlikely to be successful.

Lynton has been representing vulnerable defendants for his whole career. Long before the vulnerable witness training provisions Lynton had training in communication skills and how to ensure that clients were really understanding and following proceedings.

From the simple things, such as asking a person to explain back to you, as best they can, the advice he has given them to looking out for the more complex signifiers of stress, Lynton knows it is never safe to assume that your client is as confidently following things as she may appear.

Lynton was also one of the first practitioners to undertake specified training relating to vulnerable witnesses and sees it as a positive development that those dealing with young defendants should have to show that they are qualified to do so.

Lynton can be instructed directly by members of the public. For further details please contact Chambers and speak to a member of the clerks team.

I developed and delivered civil and criminal law advocacy training courses for prosecutors and universities in Tanzania and Nigeria.

The Tanzanian project was with the Law School of Tanzania in Dar Es Salaam.  This was a train the trainer course where we developed the Civil and Criminal Advocacy course and trained the staff, by teaching the course in the first year, then teaching alongside the staff in later years until we would come, take a back seat and only assist the teachers if asked to. The course remains part of the Law Schools curriculum.   I was also instrumental in introducing other colleagues to the Law School who went on to develop further courses with them.

During the pandemic, I was instrumental in developing and delivering the online training course for the Lagos Prosecutors Office.  Two new elements to the course were the best practices for remote advocacy (of course) and applying international standards for handling vulnerable witnesses and Defendants.  As with all the ISLP courses this was a “learning by doing” course where we developed interactive exercises that had to be shared over a remote platform

I am a trustee of Article 39, a charity that is dedicated to fighting for the rights of children who are in institutional settings.

Article 39 does not accept any form of government funding and I would encourage everyone to please click on the link and get involved.  The last couple of years has seen Article 39’s work develop at a great pace and we now have a staff of almost four people (send me an email and I’ll explain) working full-time.

As you can imagine, these are busy time, and I would like to thank Carolyne Willow and the rest of the staff and trustees for their continued dedication.

The INQUEST Lawyers Group (ILG) is a national pool of lawyers who are willing and able to provide preparation and legal representation for bereaved families.

“Lynton’s easy to work with and gets on with clients.  He understands the law and makes it accessible to his clients and their family”.

“We want to thank Lynton for the work he put into our son’s case.  At times he gave my son some hard advice which was difficult to hear; but it was good advice and we are relieved that the jury found our son not guilty and we can get on with our lives”.

“I want to commend Mr. Orrett for his gentle but effective cross-examination of the very vulnerable complainant in this case.  The Crown rightly offered no evidence as a result”.