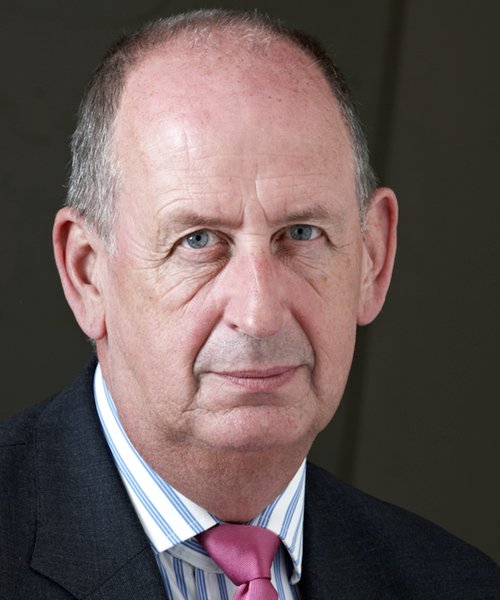 Having been born into a deep-sea trawling family in the North of Scotland, in 1967 James travelled to London where he joined the Metropolitan Police.  He served for a total of thirty two years as a Detective, serving at various times and ranks at New Scotland Yard: SO1 – Extradition Squad; SO6 – Metropolitan & City of London Company Fraud Squad;  SO11 – Criminal Intelligence Branch; CIB(2) – Complaints Investigation Branch.  In addition he served at various central London Police Stations.  His last eight years of service was as a Detective Superintendent in charge of six separate murder squads, each investigating 10-15 separate ‘stranger’ murders, in the East End of London. He retired from the Met in October 1999 having been called to the Bar. A member of the Middle Temple, he joined Nexus Chambers in May 2010.

James’ practice over the past eleven years has seen him representing clients both at police stations and in all criminal courts including a range of alleged crimes such as murder, blackmail, kidnap, robbery, rape, serious violence, firearms offences and drugs.  He has had particular experience in dealing with clients who in themselves have suffered from various psychiatric and psychological difficulties.