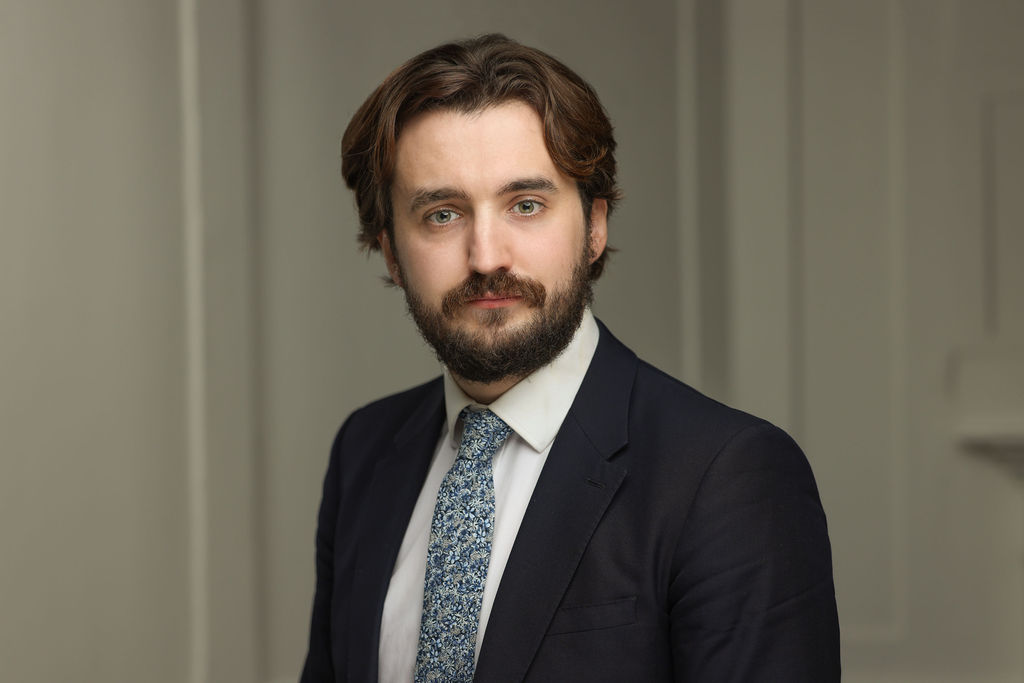 Quote: “Mr. Carr has demonstrated a high level of expertise and client care in all of the matters in which we have instructed him. His attention to detail and assistance in case preparation means that we have no hesitation in instructing him”

Jake is a diligent and well-regarded junior practising in criminal defence and family law. Jake joined Chambers following the successful completion of his pupillage, during which time he established a strong common law practice. He is commended by professional and lay clients alike for his conscientious, detail-oriented and focussed advocacy and for the proactive attitude with which he engages his cases.

Jake appears regularly in the Crown Court, Magistrates’ Court and Youth Court, often in matters that exceed his year of call. These include allegations of violent offences (ranging from common assault to GBH), drug offences, fraud offences, sexual offences and POCA proceedings. Jake is regularly instructed to advise on grounds of appeal, and has appeared in the Court of Appeal. Jake has also established a strong practice in protest law, regularly defending in the Magistrates’ and Crown Courts.

Jake accepts instructions to represent clients in the Family Court in a range of proceedings. He represents in private and public law, at any stage in proceedings. Jake has received praise for the approachable manner in which he guides clients through the proceedings whilst remaining a tenacious and reliable presence in court.

Jake has experience in disciplinary matters, including MHPS proceedings.

Jake worked as a paralegal at a Band 1 criminal law firm, where he gained experience in preparing for criminal proceedings, drafting legal documents (including POCA statements and defence statements) and in litigation generally. During this time, Jake also became an Accredited Police Station Representative.