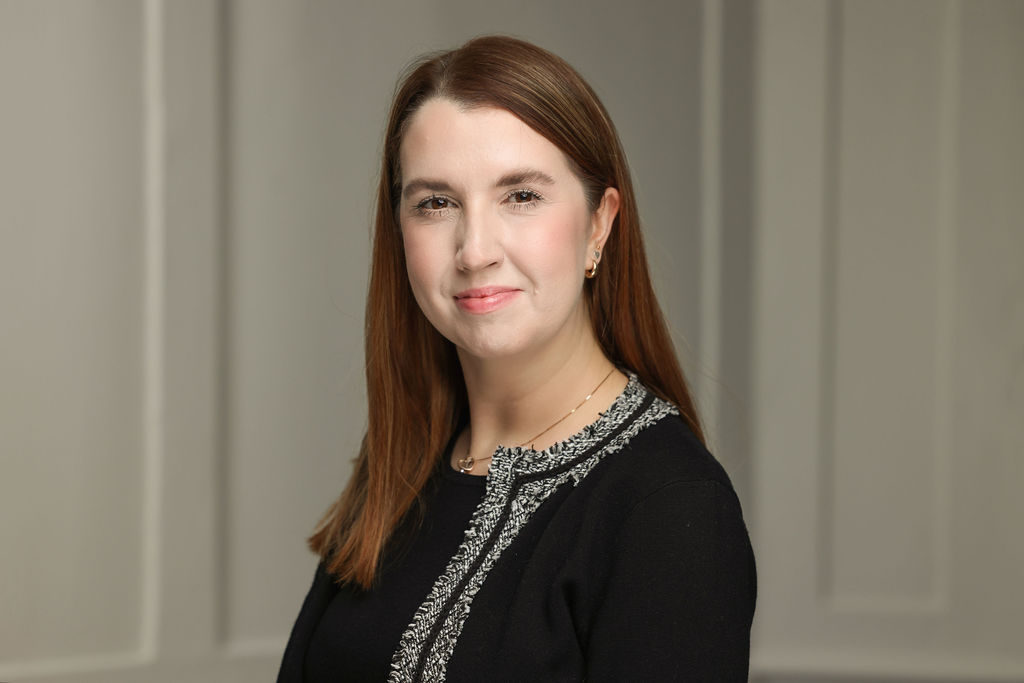 Hayley specialises in defending in criminal cases; she is noted for being tactically astute as well as for her attention to detail, personable nature and excellent client care skills. A selection of cases of interest are below :-

“Great with clients and secures the best results possible”