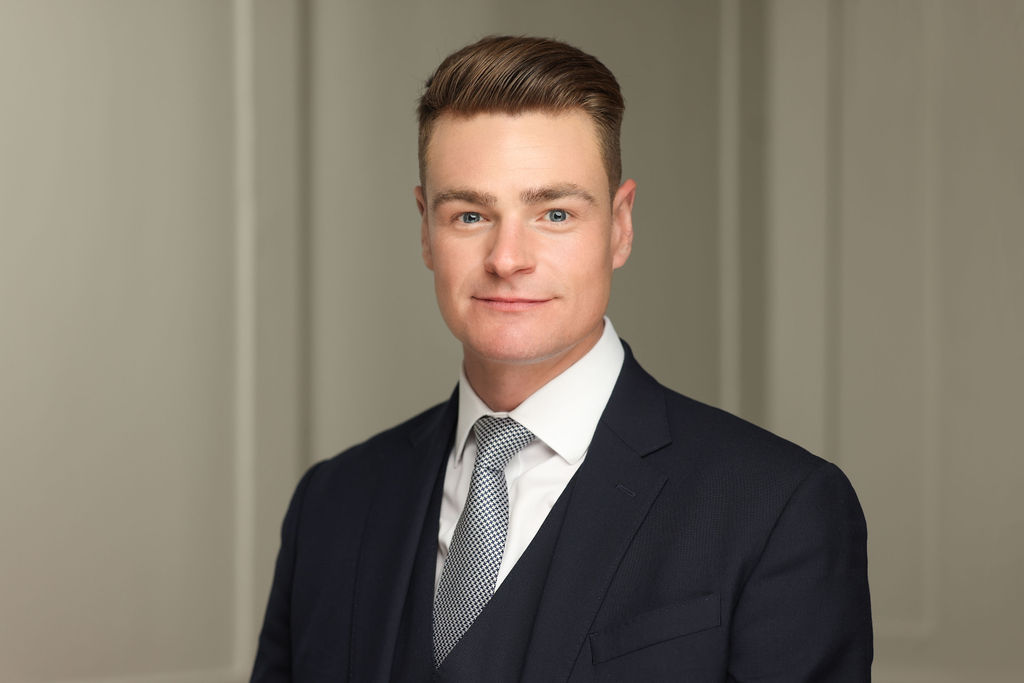 Hamish is committed to fighting for justice and holding the state — including governments, the police and public bodies — to account.

After being called to the bar in 2018, Hamish spent two years as part of the legal team representing bereaved, survivors and residents in the Grenfell Tower Inquiry. He joined Nexus Chambers following the successful completion of his pupillage and has quickly built a formidable practice in criminal and public law.

Before coming to the law, Hamish had a successful career in politics, working as a senior advisor in the House of Commons and subsequently being elected himself as a local councillor. This experience makes Hamish well-suited to cases requiring an understanding of national and local governmental policies and processes.

Hamish regularly appears in the Crown Court, Magistrates’ Courts and the Youth Court, defending in a wide range of criminal matters. He has developed a particular specialism in protest law and cases involving vulnerable defendants or concerning child criminal exploitation.

R v CF (Southwark Crown Court) — Secured acquittal following a six-day trial for assault on an emergency worker, arising in the context of a protest

R v DM (Southend Magistrates’ Court) — Secured suspended sentence for client convicted of being in possession of cannabis with intent to supply, despite two previous convictions for drugs supply

Hamish is experienced in inquests and inquiries. Before coming to the bar, Hamish worked as a paralegal at a leading firm of solicitors in human rights and public law. During this time, he worked on several applications for judicial review and inquests — including the high-profile inquest into the death of footballer Emiliano Sala.

Grenfell Tower Inquiry — Hamish McCallum is currently instructed as seconded counsel (part-time) to the legal team which represents the majority of the bereaved, survivors and residents in the Grenfell Tower Inquiry and in respect of civil claims. Hamish is presently engaged in considering disclosure relating to government policies and actions in the aftermath of the fire

Inquest into death of KM (Gloucestershire Coroners Court) — Instructed by the family of the deceased — who committed suicide following a period of extensive contact with mental health support agencies, the NHS and the police — for PIR and to make Article 2 submissions

Since 2014, Hamish has also been an elected local councillor in the London Borough of Southwark. During this time, he has championed the interests of those experiencing homelessness and pressed the authority to act on climate change.

Hamish is also a trustee of a conservation charity, the Butlers Wharf Riverside Trust.

Hamish is committed to pro bono work and is a volunteer with both the Free Representation Unit and Advocate (the Bar’s pro bono unit). He has also acted pro bono for bereaved families in the coronial process through INQUEST.

“Hamish is not only very impressive as an advocate, but has a quality that inspires confidence in clients. He is comfortable with complex cases, displaying a depth of preparation, getting to the nub of an issue, identifying the strongest case strategy, and providing high quality advice to clients.”