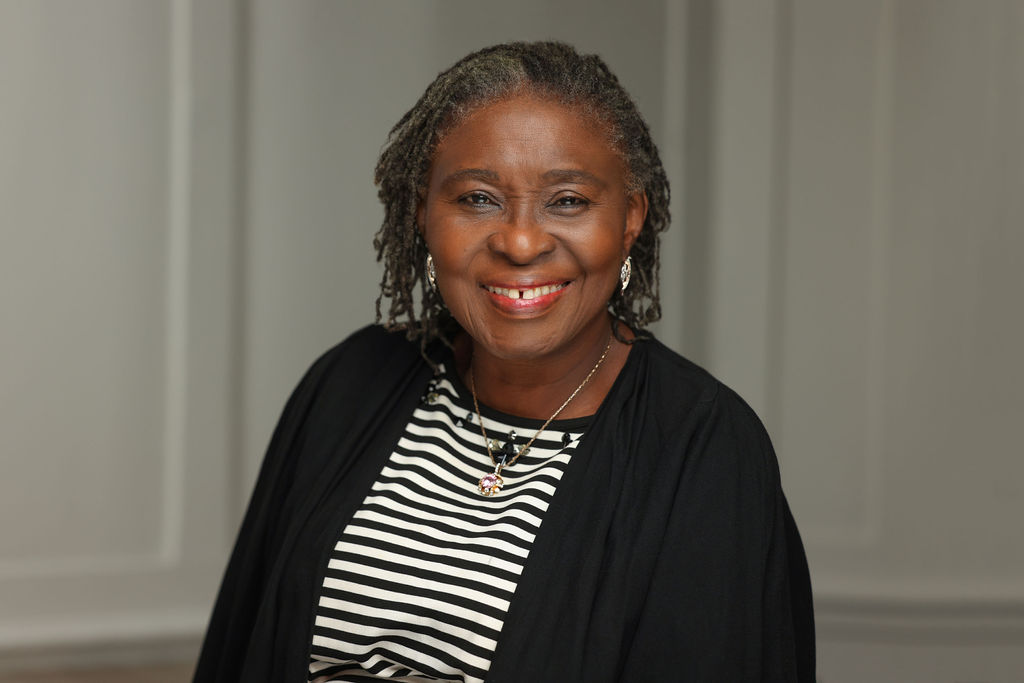 Christina Omideyi was called to the Bar by Lincoln’s Inn in July 1987.  On completion of pupillage in a general common law set she practised briefly in chambers before going into local authority where she was to gain an all-round experience in civil litigation for seven and a half years.  Her work as a housing lawyer in two deprived London boroughs covered all aspects of public sector housing making her a specialist in housing and judicial review.  Christina returned to chambers in 1997 practising initially in housing, immigration and family law including the more specialised chancery family (recognition of foreign decrees, undue influence, wills and probate etc). Her reported cases include: Popowski – v – Popowski [2004] EWHC 668 Ch.D; Duhur-Johnson – v – Duhur-Johnson [2005] 2 FLR 1042
Isiadinso – v – Isiadinso

In the last few years Christina has specialised in child care law, representing parents and Children’s Guardians. She delivers advocacy with skill and was commended in an adoption case in the High Court for her “careful, well-structured and well-considered submissions” on behalf of an applicant father – Re HX, A Local Authority and Y and Z  [2020] EWHC 1287 (Fam).

Outside of law Christina spends a lot of time doing church and community work.  She was at one time a member of the executive committee of the Joint Council for the Welfare of Immigrants (JCWI) and a co-founder of the African Churches Council for Immigration and Social Justice.  She is currently the Chair of trustees of two registered charities running various programmes to support people living on the margins of society.

Our Housing team has strength in depth, so that cases of any seriousness and complexity can be dealt with. Both lay clients and solicitors can be assured of the highest quality representation and advice.