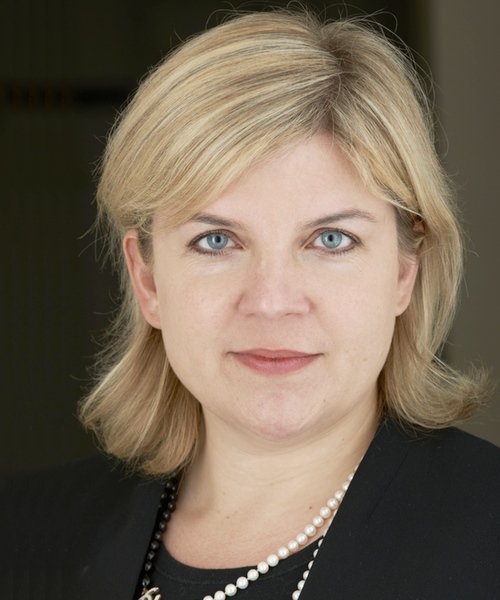 Chloe specialises as a criminal defence barrister.  More recently she has been instructed as a Junior in a Public Inquiry. She has extensive experience in Crown Court trials dealing with all offences – including sexual offences, drugs, fraud, robbery, firearms/weapons, serious driving offences and assault.  Chloe is known particularly for her second to none client care and is often instructed and particularly in cases where the client is considered vulnerable or where there are challenging circumstances.

From the very start of her career at the Criminal Bar, Chloe was instructed on Crown Court matters and became known for her fearless defence of those she represented.

Chloe is meticulous in her approach to case preparation; forensic in her identification and analysis of outstanding issues; and has an ability to retain and assimilate copious amounts of evidence.

She was previously an asylum and immigration caseworker and advocate at the Home Office for three years – where she also headed a sex trafficking casework team.  She has previously accepted instructions in this area and has reported cases

Court of Protection and Community law

Nexus Chambers has a committed team of barristers to assist in Court of Protection and related community law matters.