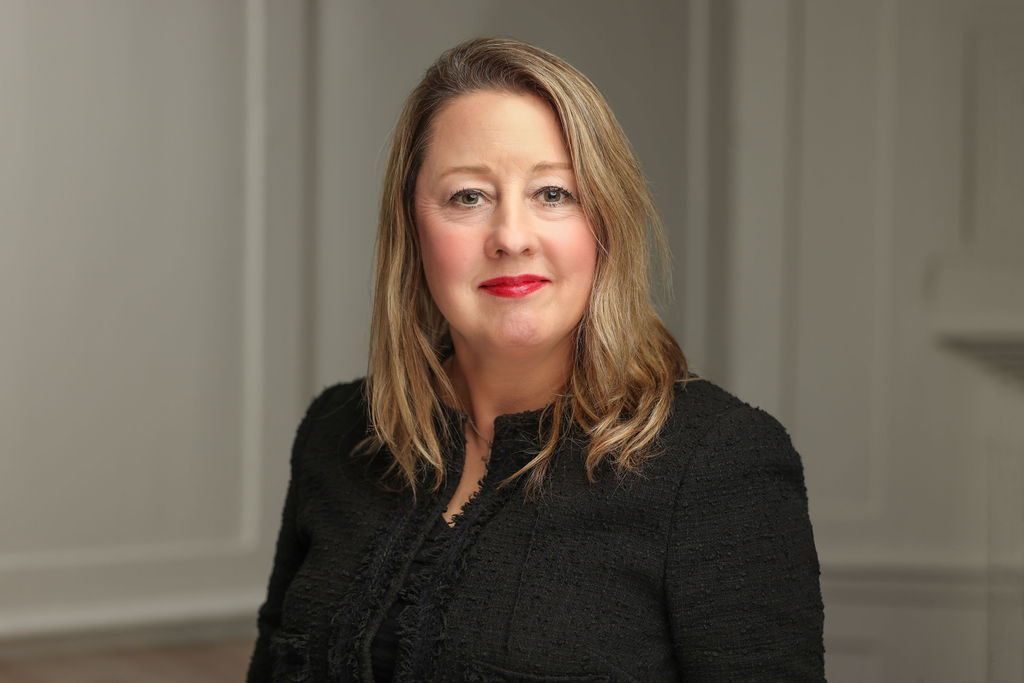 Miss Kopel specialises in Criminal Law, with a particular emphasis on Defence work, which has seen her appear in multi-handed attempted murder and gross negligence manslaughter trials at the Central Criminal Court as Led Junior Counsel.

In addition to her Crown Court and appellate practice, she represents Respondents in Extradition cases, specialising in European Arrest Warrants.

To date, Miss Kopel has secured acquittals in most of the cases she has defended, even in the face of seemingly overwhelming evidence.

She has also taught advocacy to students on the Bar Vocational Course.

Court of Protection and Community law

Nexus Chambers has a committed team of barristers to assist in Court of Protection and related community law matters.