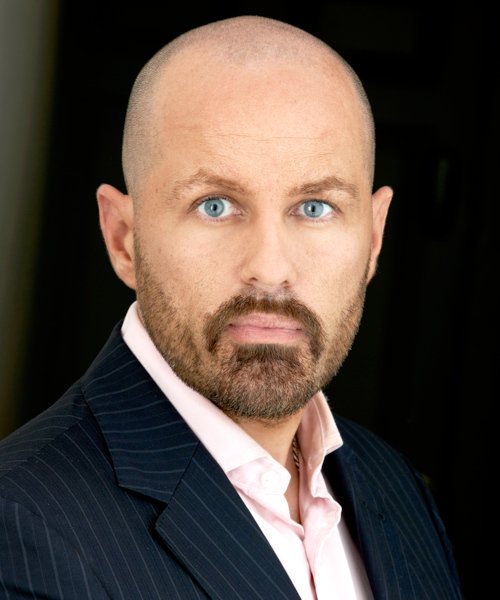 Andrew has a mixed “common law” practice encompassing general civil, commercial, housing/landlord & tenant and criminal matters. He particularly excels in cases which straddle the civil/criminal divide such as statutory nuisance prosecutions, committals for contempt of court and planning enforcement. Andrew came to the Bar as a second career after working in the music and then property business, so he brings a practical, commercially aware approach to his work and has a friendly, down to earth manner.

Allen v. London Borough of Ealing [2021] EWHC 948 (Admin): Successfully represented the tenant in this widely reported and commented appeal by way of case stated against the district judge’s finding that the tenant’s solicitors had not effected valid service of a notice under s.82 of the Environmental Protection Act 1990. The decision reviewed the previous 30 years’ case law and clarified the deemed service provisions contained in s.160 of the Act.

Taylor and Anor v. Burton [2021] EWHC 1454 (Admin): Successfully appeared for the respondent tenant in an appeal by way of case stated brought by her landlord and the managing agent who had been found responsible for a statutory nuisance in her home. Although the QBD found that the magistrates had erred in their approach to assessing costs under s.82(12) of the Environmental Protection Act 1990, the landlord and agent’s appeal was dismissed in respect of the two primary grounds which sought to reverse the finding that they were the “person(s) responsible” for the statutory nuisance. Despite two of the appellant’s four grounds being allowed, the court held that the tenant was “undoubtedly the successful party” and so she was awarded 85% of her costs of the appeal.

North Lincolnshire & Goole NHS Trust v. Dommett (QBD, 2021): Appeared for the defendant as junior alone against Queen’s Counsel in protracted and complex High Court contempt of court proceedings brought by an NHS trust to commit the defendant to prison. The case involved over 100 allegations of fabricated or exaggerated injuries and was widely reported in the media.

A.C. v. The Labour Party (High Court, 2017): Advised and represented a deselected councillor in a dispute with the Labour Party arising out of irregularities in the candidate selection process.

London Borough of Southwark v. Oxford (Central London County Court, 2015): Successfully represented the sub-tenant of a local authority tenant in possession proceedings brought by the local authority and then successfully opposed their appeal. This case concerned an unusual point of law in that the lawful secure tenant’s surrender of her tenancy prior to the expiration of a notice to quit served on her resulted in the unlawful AST sub-tenant (Ms Oxford) becoming the local authority’s secure tenant.

R v. Hawthorn (Court of Appeal Criminal Division, 2012): Successful appeal before the former Lord Chief Justice (then President of the QBD) against a sentence that was both unlawful and passed on an incorrect factual basis.

Andrew has been seconded to or worked with:

Andrew is a passionate motorcyclist who enjoys building/modifying motorbikes, as well as participating in track days and off-road riding. He hopes to make his racing debut in spring 2022 on a Nexus liveried bike at an event which unfortunately was cancelled in 2020 and 2021 due to Covid restrictions. His more sedate pursuits include camping, history and cosmology.

Our Housing team has strength in depth, so that cases of any seriousness and complexity can be dealt with. Both lay clients and solicitors can be assured of the highest quality representation and advice.